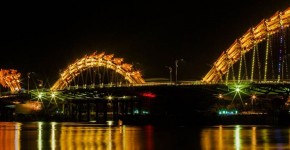 The Battle of Huế (also called the Siege of Huế), was one of the bloodiest and longest battles of the Vietnam War. In February 1968, in… more » 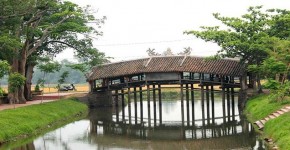 PRIVATE TOUR: HUE TO HOI AN.

The HIGHLIGHT:  * Enjoy one of the most beautiful road over the world called Jeremy Charles Robert Clarkson is an English broadcaster, journalist and… more »

© 2022 Hue Private Excursions. All rights reserved.
Back to top TW